Humans have been for a long time worshiping God in many forms. This site is a collection of arguments in favor of the logical belief in a God, including not only old but also modern arguments. 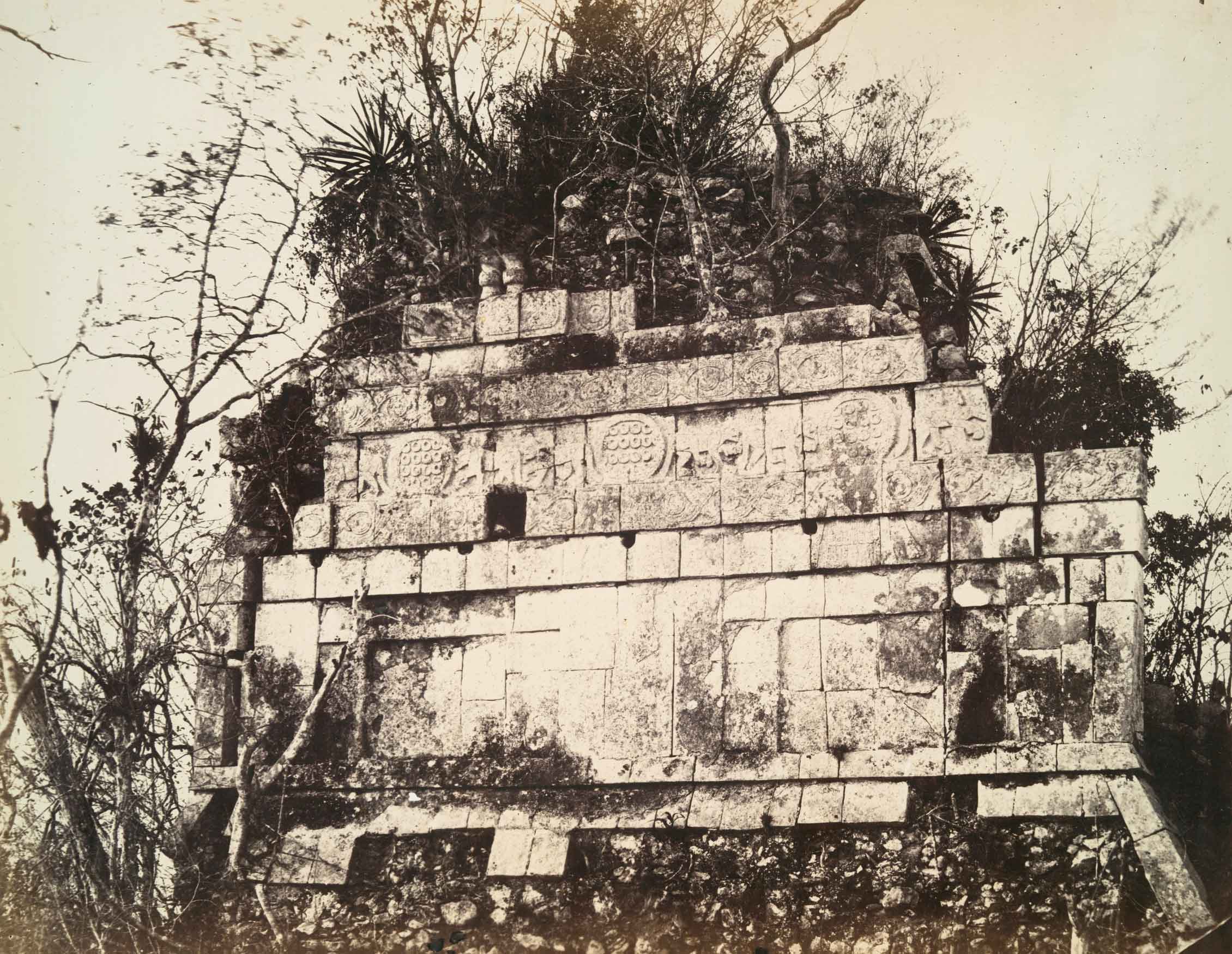 Religion has been for a long time been considered a synonym to regression. However the truth is totally different. Religion and Christianity per se has been the foundation of modern progress experienced by western civilization for centuries while the basis of religion is more logical than most people believe…